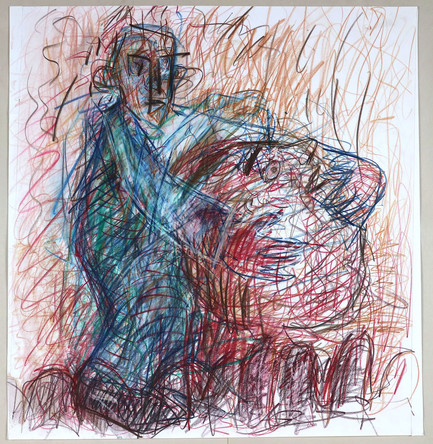 Created from the Dust 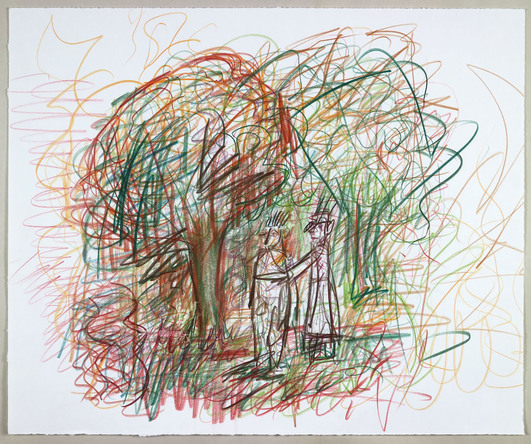 Placement in the Garden 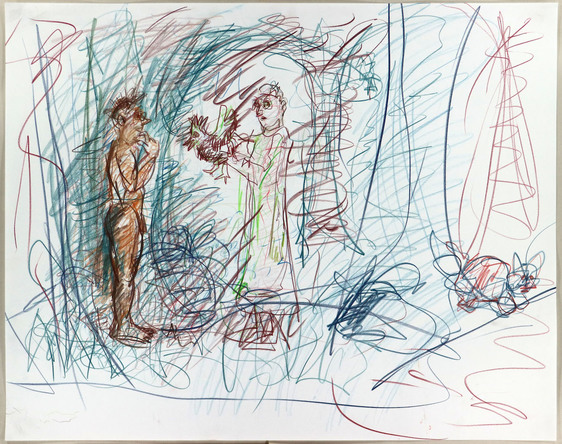 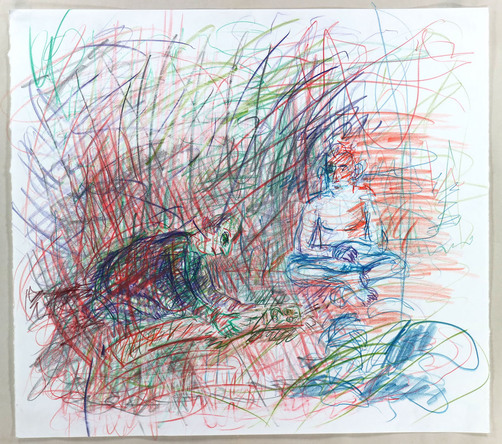 Woman is built from the Rib of the Human 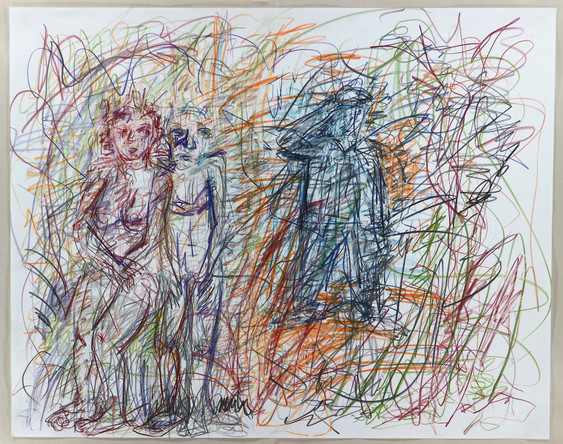 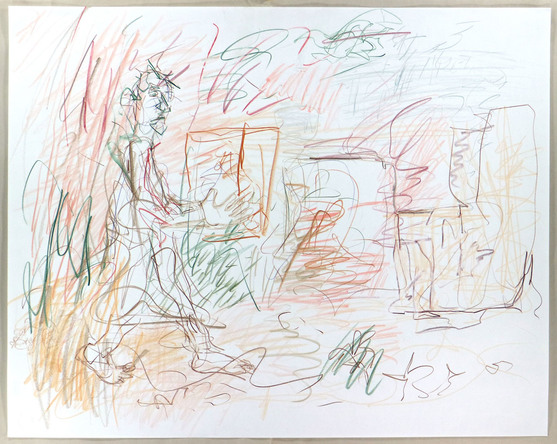 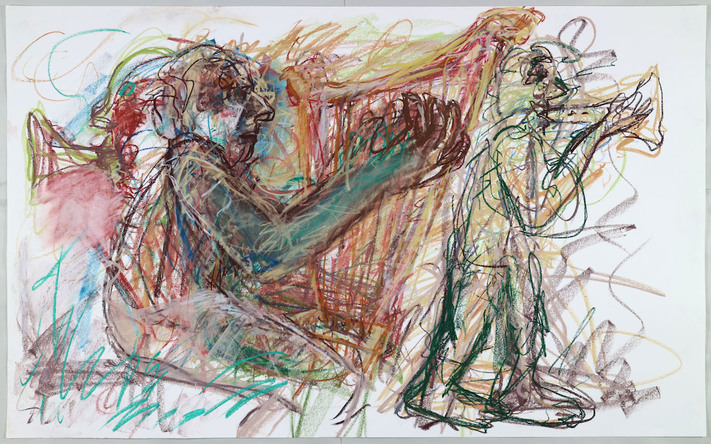 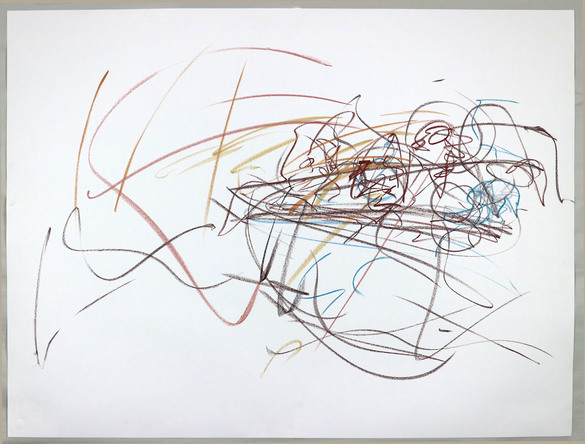 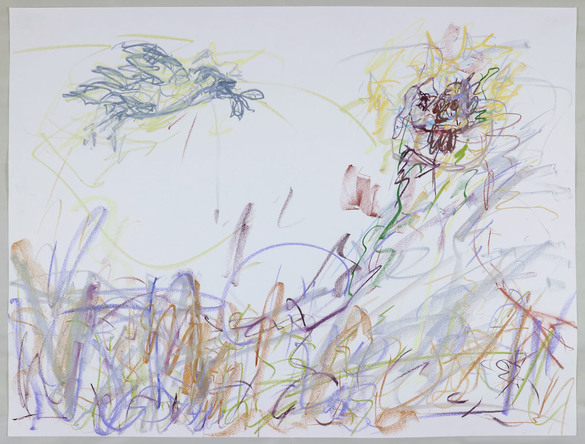 The Waters Abated from the Earth 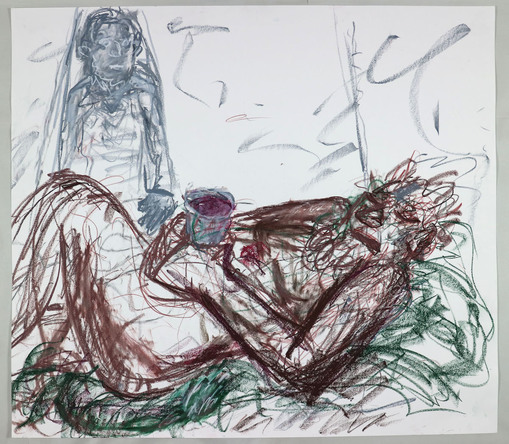 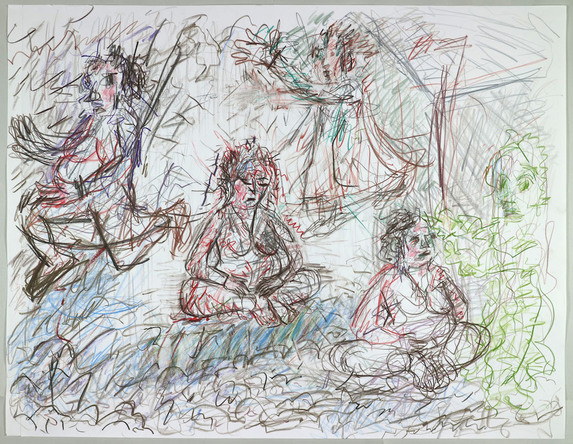 Hagar Flees from Sarai, Sits by a Spring, and is Visited by a Messenger From God 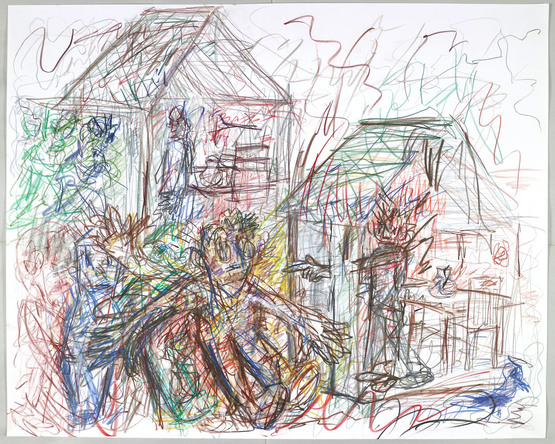 The Men of Sodom Seek to Assault Lot and his Visitors; The Visitors Strike the Men with Blinding Light 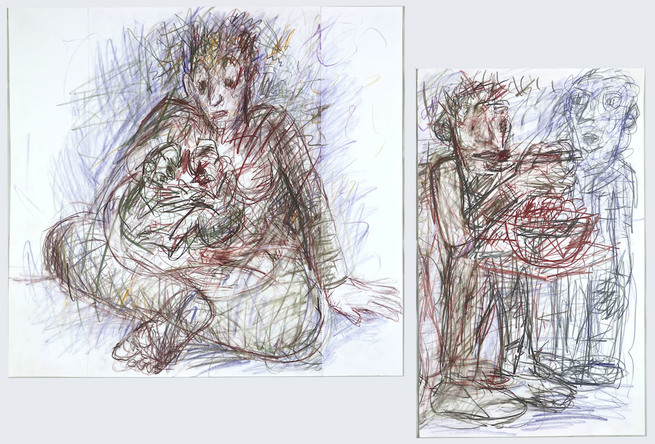 Jacob and Esau Clash Inside Rebekah; Later, Esau Trades his Birthright to Jacob for some Stew 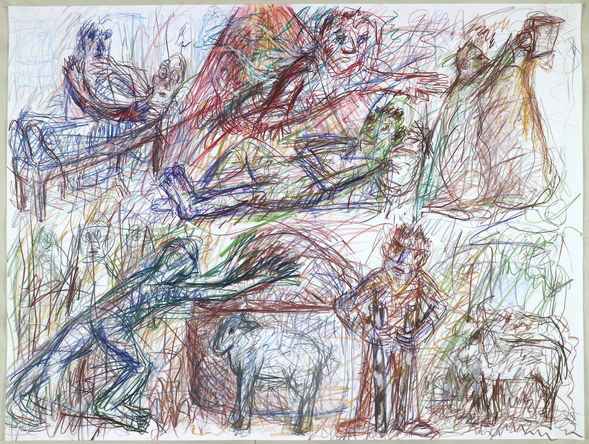 Jacob Impersonates his Brother Esau to Trick his Blind Father into Giving him Esau’s Blessing. After Leaving Town to Escape Retribution and to Find a Wife, He Sleeps Outside and Has a Nighttime Dream Visitation Regarding National Destiny. The Next Morning, he Anoints with Oil the Rock where the Visitation Occurred. A Bit Later, He Pushes Off the Stone Lid of a Well in Order to Water the Flock Being Tended by Rachel, whom he Hopes to Marry. Then, After 14 Years’ Labor for Rachel’s Father Laban, and After his Subsequent Marriage to Rachel (which is his Second Marriage, since Laban Tricked him into First Marrying Rachel’s Older Sister Leah), and a Further 7 Years of Labor, He Places Spotted Rods into a Trough as Part of a Scheme to Swindle Laban Out of the Most Potent Goats. 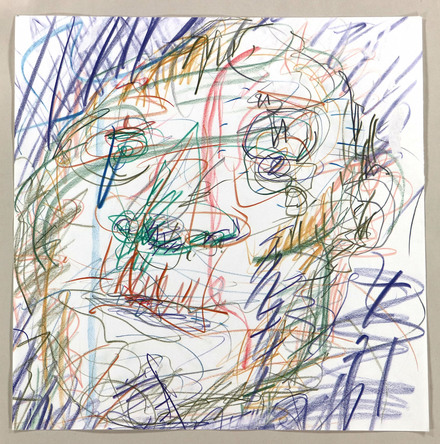 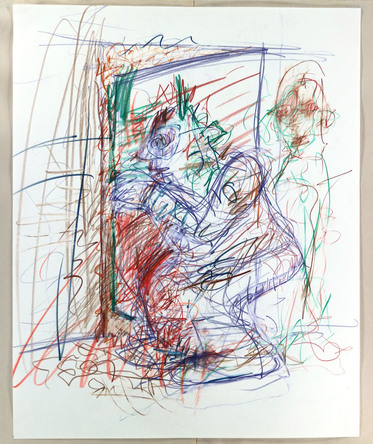